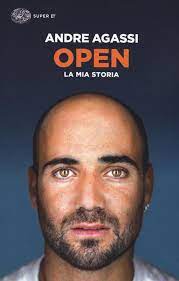 Open, the autobiography of tennis player Andre Agassi is the classic book that transcends its subject matter. He talks about sports, but he doesn’t talk about sports. “I hate tennis, I hate it with all my heart, and yet I keep playing, I keep dribbling all morning and all afternoon, because I have no choice,” says Agassi. It is the foretelling of challenges won and lost, of moments of glory and extreme difficulty, of physical but above all mental effort, of mistakes and a lot of determination. For this Open is overwhelming, in its ability to teach everyone, talk to anyone – despite the specific case of a sacred monster of sport – about motivation.

Open is a daily confrontation with one’s identity and with one’s suffering. A continuous getting lost and finding yourself, making mistakes and correcting yourself. It is a book of love, in which, however, the word “hate” is encountered very often. Hatred for tennis, hatred for the training he was forced into by his father, an Iranian boxer who emigrated to Las Vegas, hatred towards being a champion by force that the Agassi child refuses and that the Agassi teenager finds it hard to understand. A life centered on the pursuit of perfection (“2,500 balls hit a day – said dad Mike – make a million in a year. How can you not become the strongest?”) and a litany in the head, do better, be the best, which strongly condition his growth, bringing Agassi to the limits of a dangerous existence, between the consumption of medicines to treat pain, the approach to drugs and constant depression. But in the Open, more than the feeling of revenge, there is always the value of tenacity: holding on even if things aren’t going the way we wanted, falling and always finding the strength to get back up (in the Open it happens above all thanks to the love for Steffi Graf, also a former tennis number one) so in the end everything comes back, from the efforts to the initial desire to give up. It is possible that many of us have never followed a tennis match from start to finish. Maybe they have never even seen the first two minutes, that they know absolutely nothing about tennis. And it is above all to this certain type of reader that Open is aimed at: because it illustrates with extreme intensity the more human side of a champion who in the end is a person like many others, who makes mistakes at a certain point and then repents. A normal person. What Agassi teaches is a profound reflection on the weight and responsibility that a great talent entails, and at the same time how common it is to experience contradictions and inner torments that we must not fear, but that we must understand, just as if Open were actually a novel of training, which describes a path of awareness: there is always a way to recover and move forward, without succumbing to the weight of one’s fears. 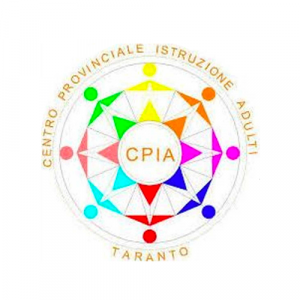