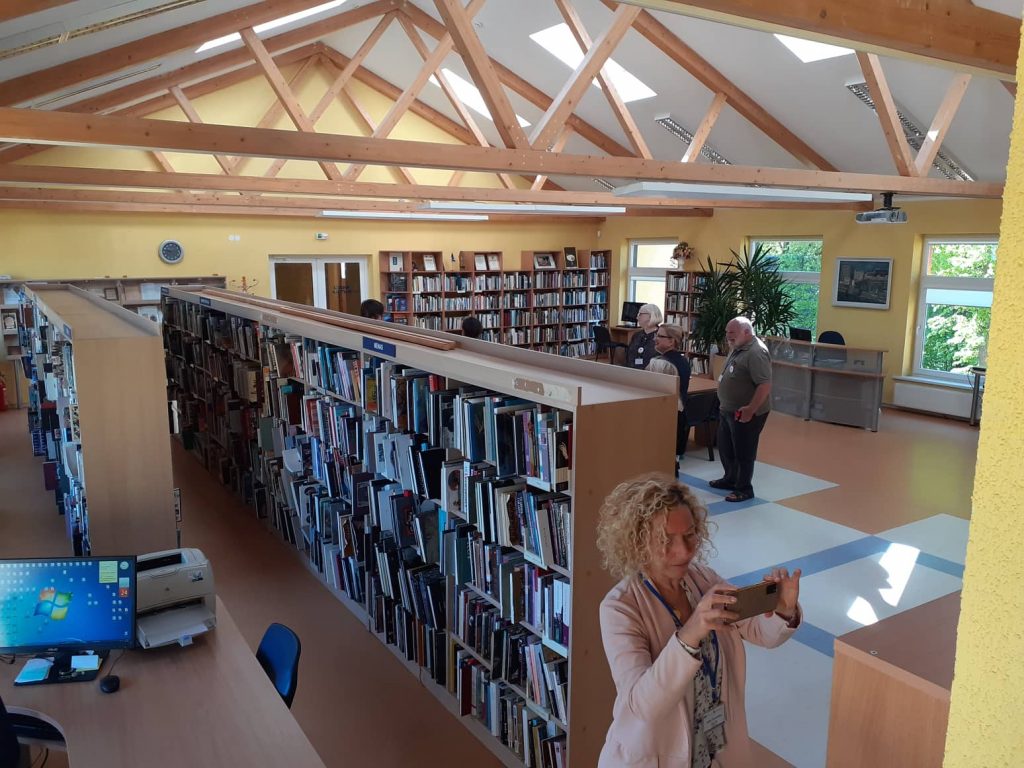 Libraries In Villages – But Unfortunately Not In Greece

As part of the European Programme EU Read&Art I visited Ignalina a while ago, a small town in Lithuania, a 2-hour distance from the capital city Vilnius. It’s an idyllic place with nine lakes, amazing natural landscapes and enviable cleanliness everywhere. If you consider that in such places in northern Europe there are only a few days of good weather, you cannot help but wonder how there are so many flowers which decorate each house, town square and lanes of the town. As for cleanliness, no litter was to be found and during our 3-day stay, the only rubbish I noticed was a cigarette butt in a backstreet.

Since we met with the Mayor, I asked him about that, but I did not get an answer – in the sense that he was not satisfied yet. He wanted a much cleaner city and more flowers. I even thought of bringing him here to Porto Rafti, Greece, for him to realise what a dirty town means, or in Athens with the felled trees and the despicable flower boxes.

However, as the title suggests, the topic is not about litter but books, and I was left speechless. One of the partners of the programme is the Library of Ignalina. Here we are then, in a Library that lots of big cities would be jealous of, with sections for adults and children, a place for younger kids and a special place for kindergarten – or even toddlers. Some educational games help children discover the magic of reading from a very young age. In a different room, someone can relax by watching videos with music in the background or listening to narrations of books and poems by the people in the library, which has qualified staff in every section. Also, there is a whole shelf dedicated to Greece but not to Ancient writers alone. Nikos Kazantzakis has an honorary position, Rea Galanaki and more contemporary writers. Apart from a meeting room, additionally, I noticed a room which hosts the book club and the screening of movies. One morning, I met with Gintare Adomaityre, a well-known author in Lithuania, mostly because of her children’s books, who has settled there and of course she supports the library’s actions.

I thought there wouldn’t be any more surprises, but in the same afternoon, we visited a small village nearby, along the lake where there was another library, in a pretty little house, which is part of the main one. It has its librarian who informed us that during the summer months, lots of people visit the library, even though the citizens are no more than 100! In a bigger village not far away, the old school has been converted into a Cultural Centre and library with an admirable collection of books, while housing a museum with an amazing hammer exhibition from around the world. We learned that there are even more branches with many book clubs and anyone who wants to borrow a book can order it and the postman will deliver it to them.

Imagine how awkward it is to explain that in my village, in the municipality of Delphi, a 2-hour distance from Athens as well, we have created a large library in the old school through personal effort and plenty of donations and even though we were promised a librarian, we are still waiting! It is upsetting if you compare the two countries since organised libraries are the exception and not the norm in Greece. The staff is not enough or qualified since the employees that work as librarians are not trained to be ones.

I wonder for all those Mayors in Greece who dare to talk about Culture or Clean Cities. Someone should send them to Ignalina immediately. 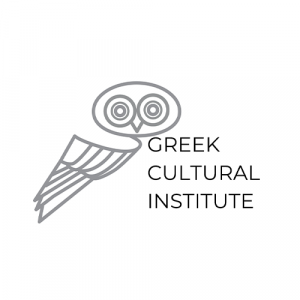