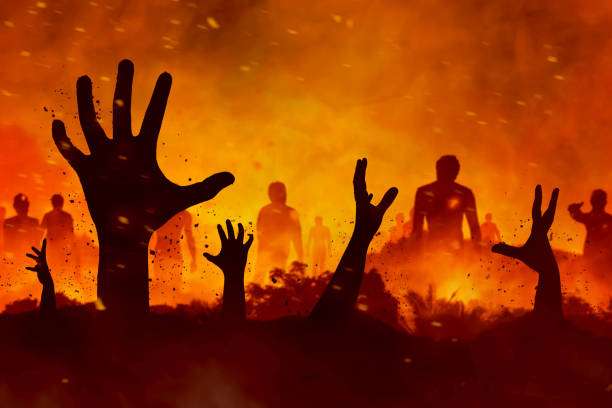 This volume collects two long stories by Cosimo Argentina and Orso Tosco.
On the cover ther e is a dragon, which refers to the road of the Morandi bridge in Genoa and the fires of the Ilva chimneys in Taranto.
Genoa and Taranto, two cities linked to the sea and steel, become places of choice to tell the ways through which the hell of the living in Italy is manifested and consumed, of which the authors, natives of the two cities, witnessed in writing these literary reports.
Although one may have an uneven impression, the stories are constructed through a system of mirrors, similarities, oppositions which gives the book a happy structure.
As in the most traditional of descents into hell, in fact, both events are characterized primarily by a continuous pilgrimage of the protagonists. However, unlike Dante’s lesson, the two are not only without a guide, but they wander without a goal.
These underworlds, embodied by the dark, assume the connotation of the labyrinth, a place of which by definition it is not possible to draw a map, from which it is impossible to get out.
This is how the nocturnal journey of the anonymous protagonist of Argentina becomes an itinerary all around the Ilva, where a derelict humanity stays, crushed between the drama of deadly working conditions and the impossibility of emancipating themselves from it.
On the other hand, the delusional reality that runs through Orazio Lobo, the protagonist of Tosco’s story, is no different. Suffering from mental disorders, Lobo wanders day and night, believing he has a secret mission, to prevent Genoa from being “shipwrecked”, but precisely in the days of the collapse of the Morandi Bridge, this conviction will disappear, exacerbating his frenzy.
Through an excellent use of the dialect and speech of the two cities and a harsh and corporal style, Argentina and Tosco compose a hallucinatory and expressionist book that ventures to illuminate the dark and monstrous corners of our country.